A chance meeting between two elderly writers in a North London pub leads to an alcohol-fuelled night of reminiscences and verbal sparring.

Hirst, a wealthy recluse, invites Spooner, a down-at-heel poet, to his Hampstead townhouse for a nightcap.  As the shadows lengthen and the whisky flows, their stories become more elaborate and improbable, until the arrival of two younger men forces events to take an unexpected turn.

In his most beguiling and atmospheric play, Pinter interweaves truth, language and memory to create a world of dark comedy and subtle power games.

In 2005, he was awarded the Nobel Prize for Literature. 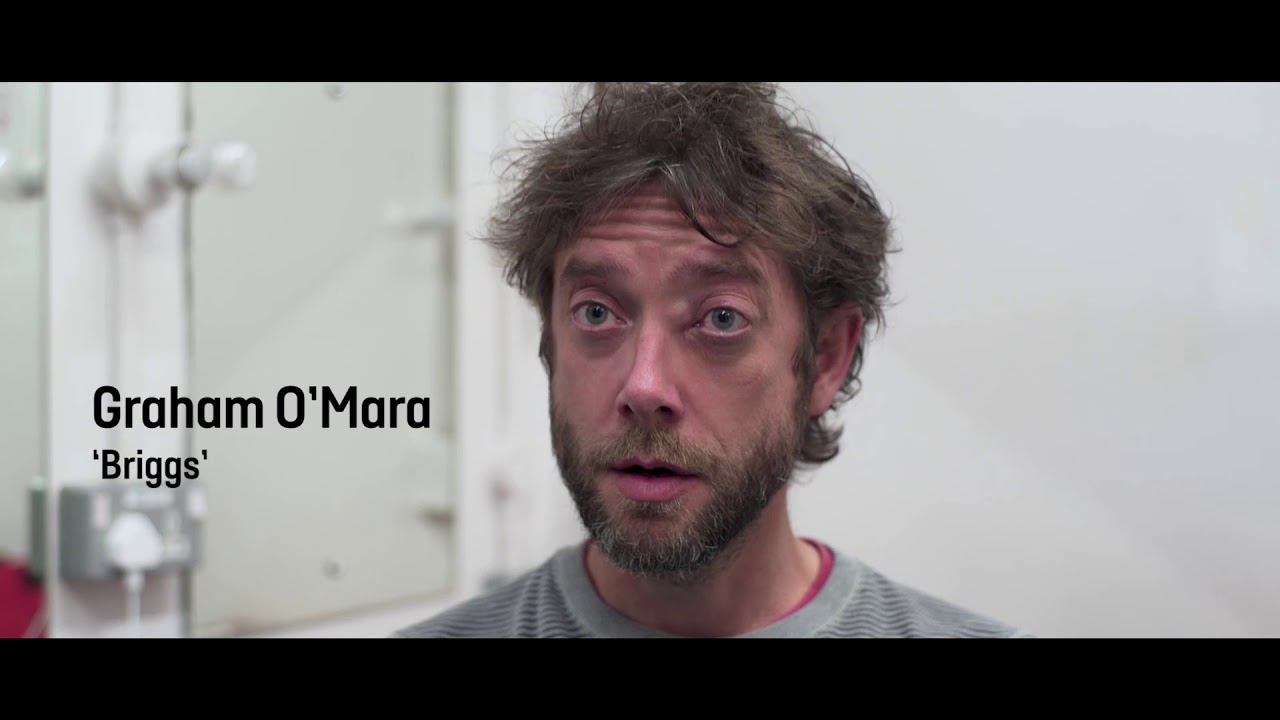 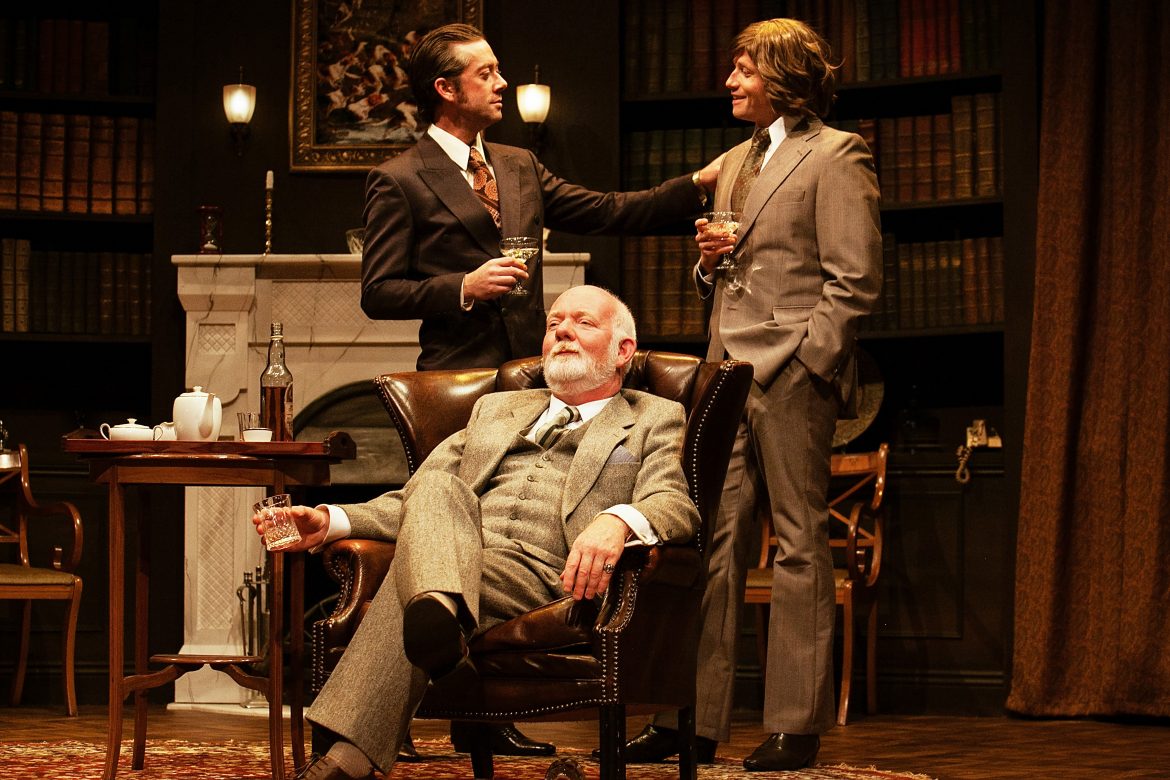