Your browser (Internet Explorer) is out of date. It has known security flaws and may not display all features of this and other websites. Click here to Learn how to update your browser.
Home › People › Farhaan Shah 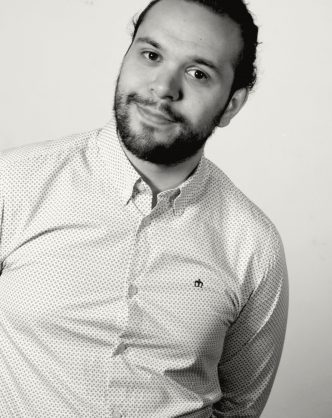 For the New Vic: The Prince and The Pauper, Astley’s Astounding Adventures.

Faz Shah (Farhaan Aamir Shah) is an actor, composer, script writer and beatboxing violinist from Manchester and has performed all around the world in prestigious venues both as a solo performer and with orchestras. He was invited to Buckingham Palace to attend a performance of Romeo and Juliet alongside other actors, dancers and musicians from all over the world and to meet Her Majesty the Queen & Prince Philip.

Faz also delivered his own sessions in over a hundred schools across the UK. You can listen to Faz Shah on YouTube, iTunes and Spotify.

Our Box Office will be closed from 1.45pm on Monday 2 August for staff training. Customers will still be able to bo… https://t.co/40pJcLvh2W