The Unthanks invite us into the darkly passionate world of Emily Brontë, with a song cycle bearing all the quiet beauty they are known and loved for.

Commissioned to mark Brontë’s 200th birthday, and using her original cabinet piano to write on, Yorkshire born Unthanks composer Adrian McNally has turned
ten of her poems into song, performed with bandmates Rachel and Becky Unthank and recorded in the Parsonage in Haworth where Emily lived and worked.

Captured and released as Part 3 of Lines – a trilogy of records inspired by female writers across time – this live performance of The Emily Brontë Song Cycle will also
feature songs from the other records that make up Lines, promising an atmospheric evening, and at its heart, a unique collaboration between a literary
great and one of the most innovative and critically acclaimed bands working today.

The Bookshop Band are a very apt warm up act for the Emily Bronte Song Cycle – the offspring of an artistic love-affair between a duo of English folk singer-songwriters and a multi-award winning independent bookshop in the UK, Mr B’s Emporium of Reading Delights. They write and perform songs inspired by books, inspired by hundreds of authors from Shakespeare to Philip Pullman, and have released 13 studio albums featuring many of the authors they have worked with. 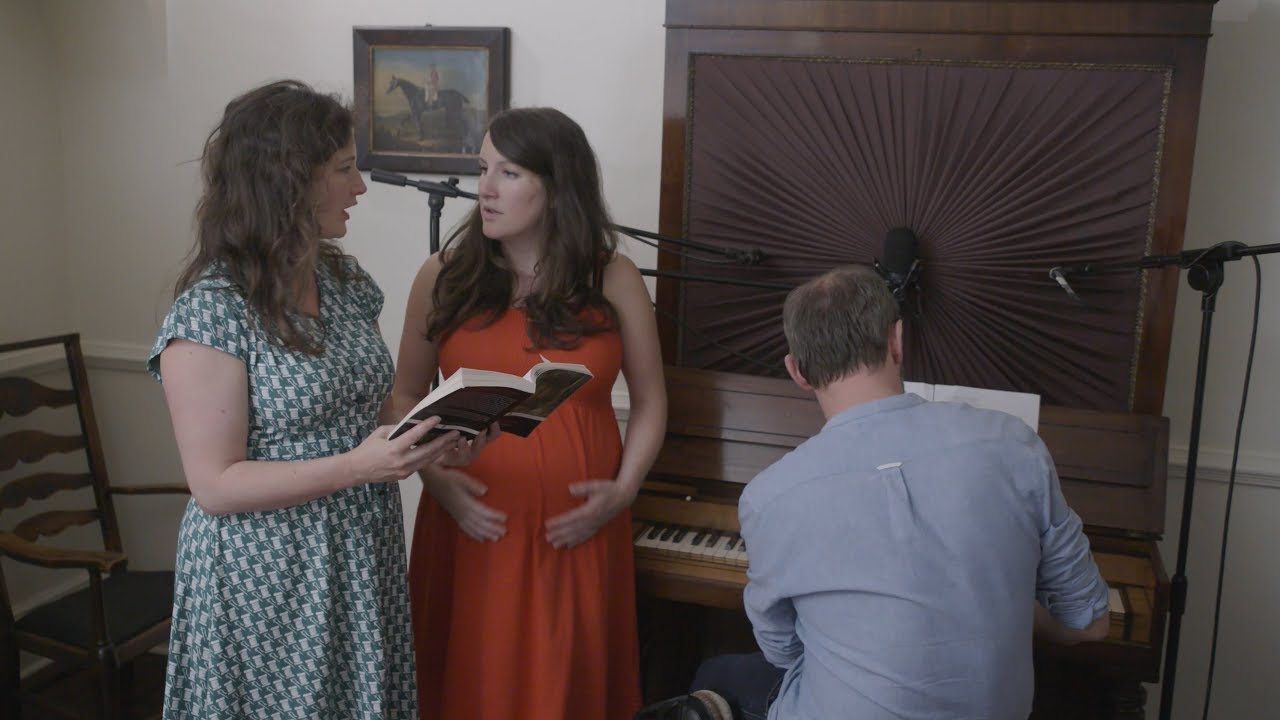