“Neverland needs you and treasure awaits!”

The official sequel to J M Barrie’s Peter Pan by the three-time Whitbread Children’s Book Award winner, this awfully big adventure has been adapted for the stage in her trademark all-action style by New Vic Artistic Director, Theresa Heskins.

It’s 1929, Wendy and the Lost Boys have all grown up. Then, suddenly, 20 years after they left, they begin to dream of Neverland – of pirates and mermaids, war paint and crocodiles. Something is wrong and Peter Pan needs their help.

So Wendy, John and the Lost Boys put on their children’s clothes and, armed only with fairy dust, fly back to Neverland to join Peter for one last adventure. But everything has changed. And the dangers they meet are beyond their wildest dreams. 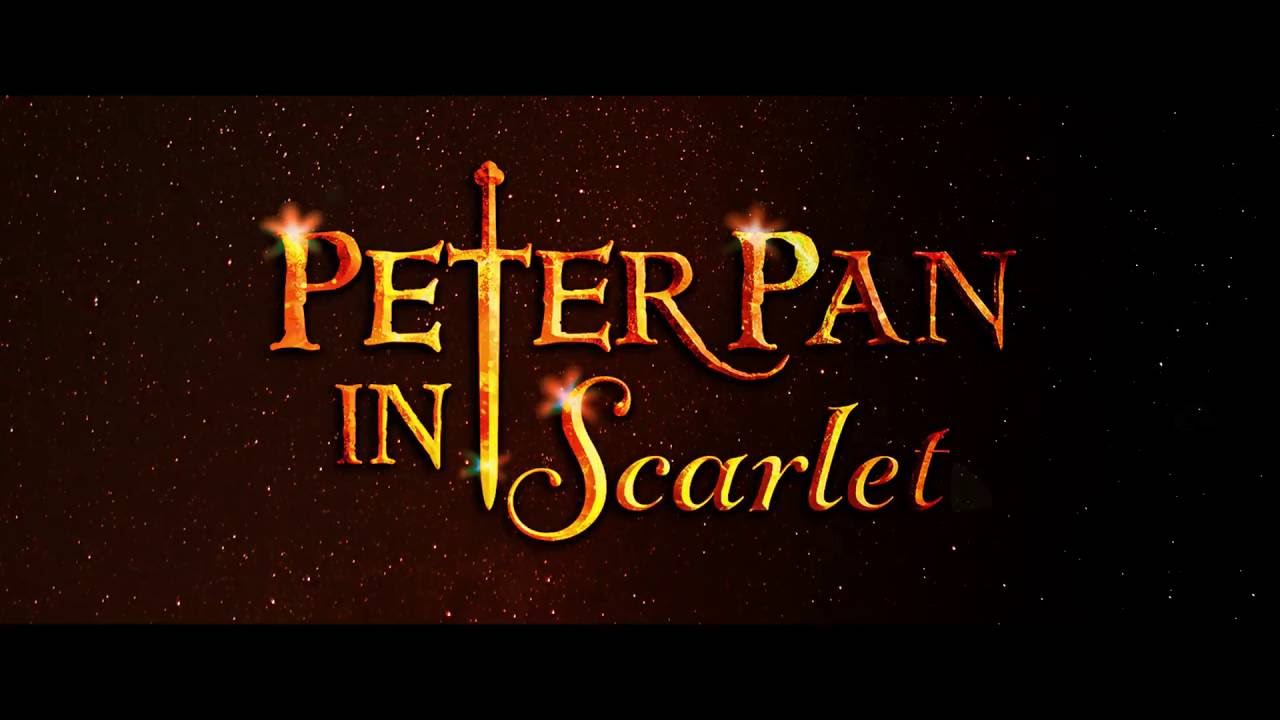 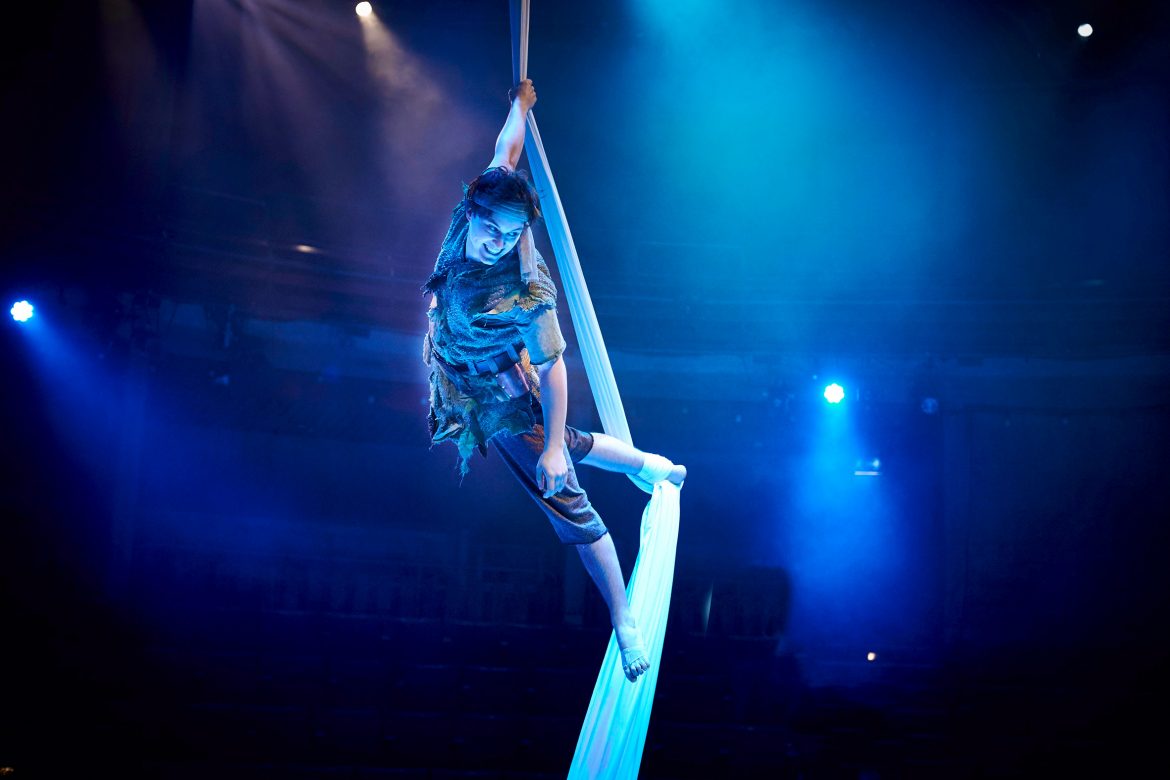 “a feast of visual imagination…”

“I was dizzy with all the fun we were having…”

“Huge on imagination and daring…”

“Rich with ideas and played to perfection…”

“the perfect adventure for all the family…”