Coming back to the New Vic for a third visit, The Bluejays are the UK’s leading 1950s Rock ‘n’ Roll band playing the biggest hits of Elvis Presley, Buddy Holly, Chuck Berry, The Everly Brothers, Eddie Cochran and many more.

They have toured the world, with gigs as far afield as Canada, Australia and China.

On a recent trip to the US, the band were invited to play at the Buddy Holly Center in Lubbock, Texas to an audience made up of Buddy’s family and friends. Maria Elena Holly (Buddy’s widow) called them the “most exciting group she’d seen since The Crickets themselves”.

Widely regarded as the most authentic vintage Rock ‘n’ Roll band in the UK, The Bluejays will take you right back to the rockin’ 50s. So come on down, there a whole lotta shakin’ goin’ on! 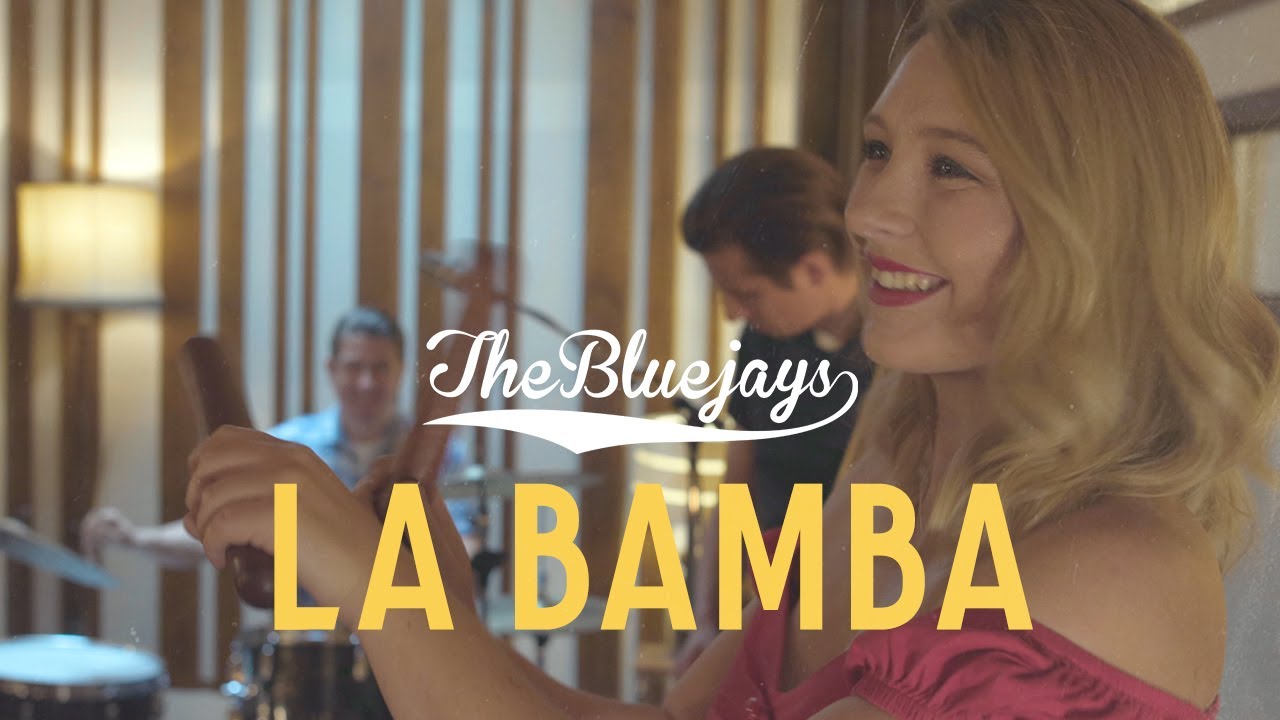 “The Bluejays had the room jiving their fluorescent socks
off!…”

Our Box Office will be closed from 1.45pm on Monday 2 August for staff training. Customers will still be able to bo… https://t.co/40pJcLvh2W