Your browser (Internet Explorer) is out of date. It has known security flaws and may not display all features of this and other websites. Click here to Learn how to update your browser.
Home › People › Beverley Norris Edmunds 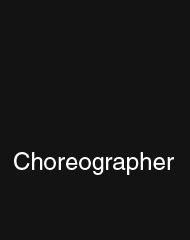 Beverley has worked on over 50 productions at the New Vic, recent credits include: High Flyers (New Vic Borderlines); The 39 Steps, Much Ado About Nothing (co-production with Northern Broadsides); Astley’s Astounding Adventures, Playhouse Creatures, Treasure Island, The Snow Queen (winner of the UK Theatre Awards for Best Show for Children and Young People); Peter Pan in Scarlet, Kiss Me Quickstep.

Beverley has worked with Tmesis Theatre company on numerous productions, the latest being on the award winning Wolf Red.