“The whole world on the New Vic stage!”

Around the World in Eighty Days

Home › Around the World in Eighty Days

The New Vic Theatre in partnership with the Royal Exchange Theatre, Manchester presents

Adapted from the novel by Jules Verne by Laura Eason, directed by Theresa Heskins

Precise, stiff, starched and every inch the Englishman, wealthy bachelor Phileas Fogg wagers that he can circumnavigate the globe in precisely 80 days. With his entire fortune on the line, he leaves London with just a change of clothing, £20,000 in banknotes and his wily manservant, Passepartout.

Racing across the globe, they jump from train to boat to elephant and back again, pausing only to rescue a princess and to battle bandits, buffalo, winter storms and Scotland Yard. Will they make it back to London in time? Or will a world of trouble mean that the bet is lost? And having discovered the whole world, can Fogg find his own heart? 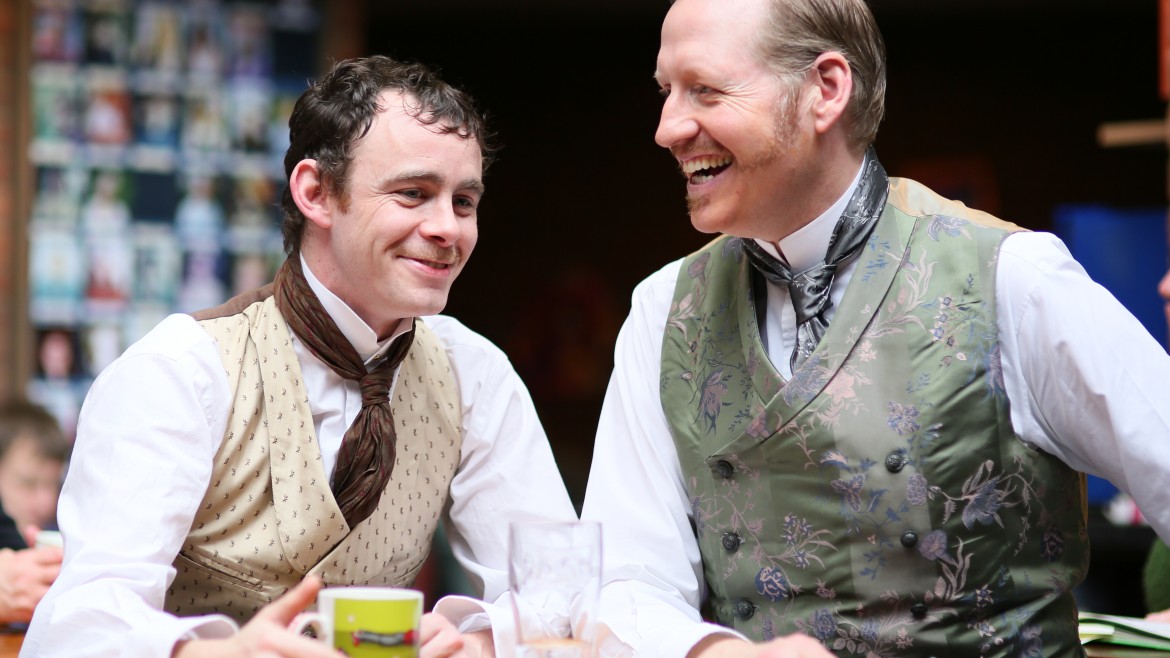 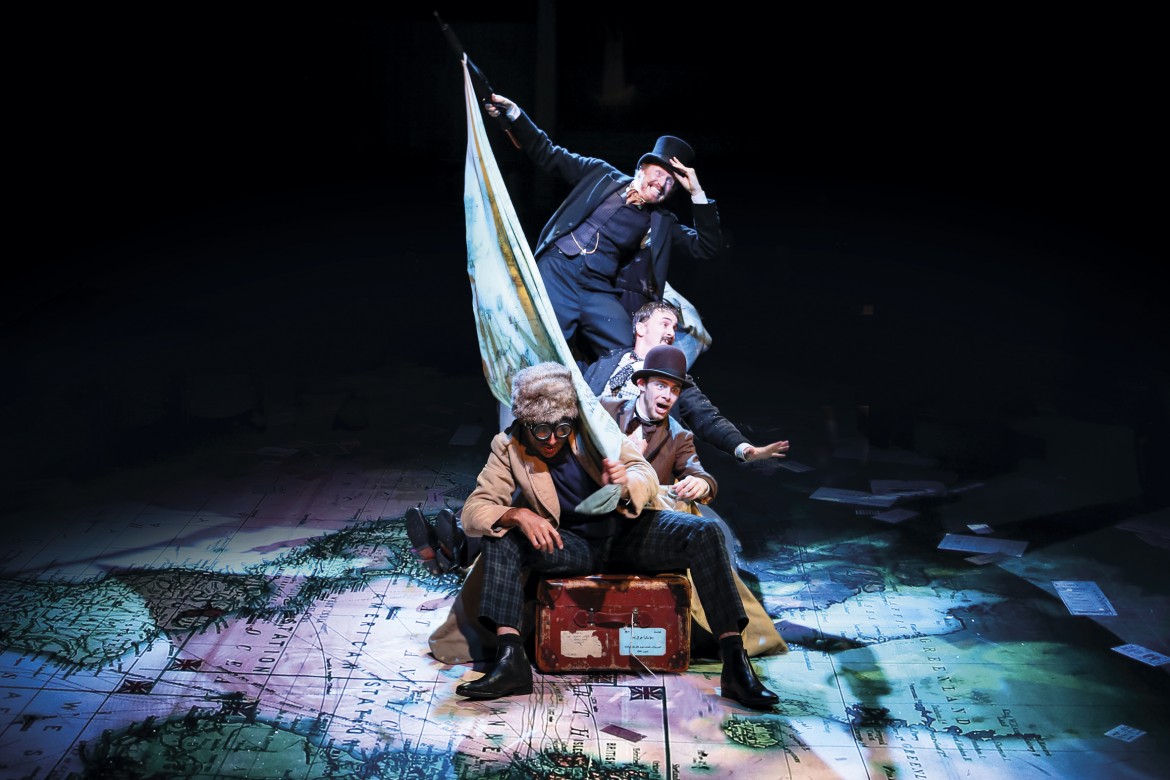 “A riotous romp with a heart…”

“A sheer joy from start to finish…”

“There's been something rather special happening at the New Vic Theatre...…”

“An all-round success that deserves its packed houses…”