“A swashbuckling tale of unrequited love”

Northern Broadsides, in partnership with the New Vic Theatre

Northern Broadsides and the New Vic Theatre join forces to bring their celebrated musical panache, acclaimed charisma and exuberant performance style to this swashbuckling tale of unrequited love set in the golden age of musketeers. A delightful evening of pure drama that will lift your spirits and make your heart ache.

Cyrano de Bergerac, a brilliant poet and swordsman, is deeply in love with his brilliant and beautiful cousin, Roxane. Each day of his life is lived only for her – every poem he writes, every duel he fights.

But, despite his dash and his daring, Cyrano is afraid of revealing his true feelings, certain she will never love him in return. For who could love a man with such an enormous nose?

“Acting so immediate . . . it becomes difficult to believe that anyone could be only pretending” The Guardian 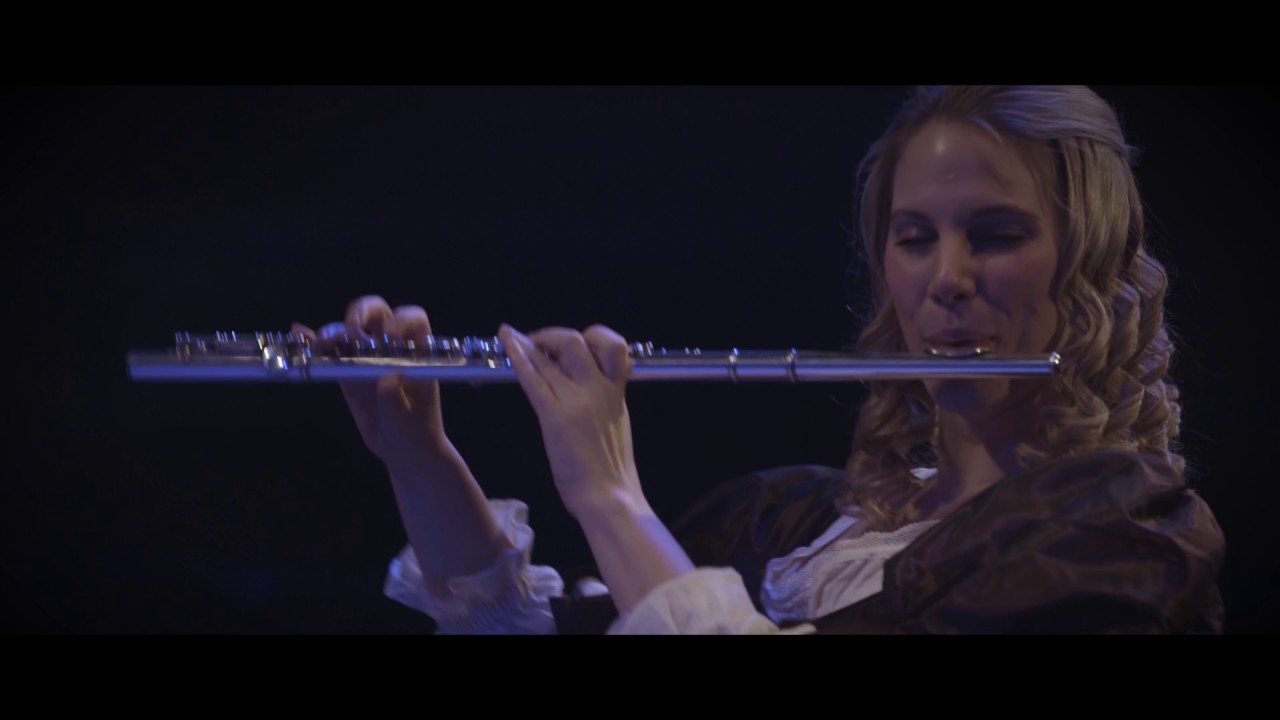 “Both heart-warming and heart-breaking in equal measure…”

— A Lees, The Sentinel

“tickles the funny bone before plunging into your heart…”