When Philip Astley and Patty meet, both know their lives are about to change. As the couple begin their adventure together, they are unaware that they will become the legends of one of the greatest stories ever told…

This is an extraordinary story that starts from humble beginnings in Newcastle-under-Lyme, then spans the world as a spectacular phenomenon captures the hearts of millions of people.

Astley’s Astounding Adventures will be the New Vic’s most ambitious show ever. Filled with fast-paced action, humour, gripping drama and breathtaking circus spectacle, a large cast featuring faces familiar and new will bring to life this bold, colourful celebration of circus. Join us as we tell the story of our town’s hero who became the international impresario who invented circus…and conquered the world! 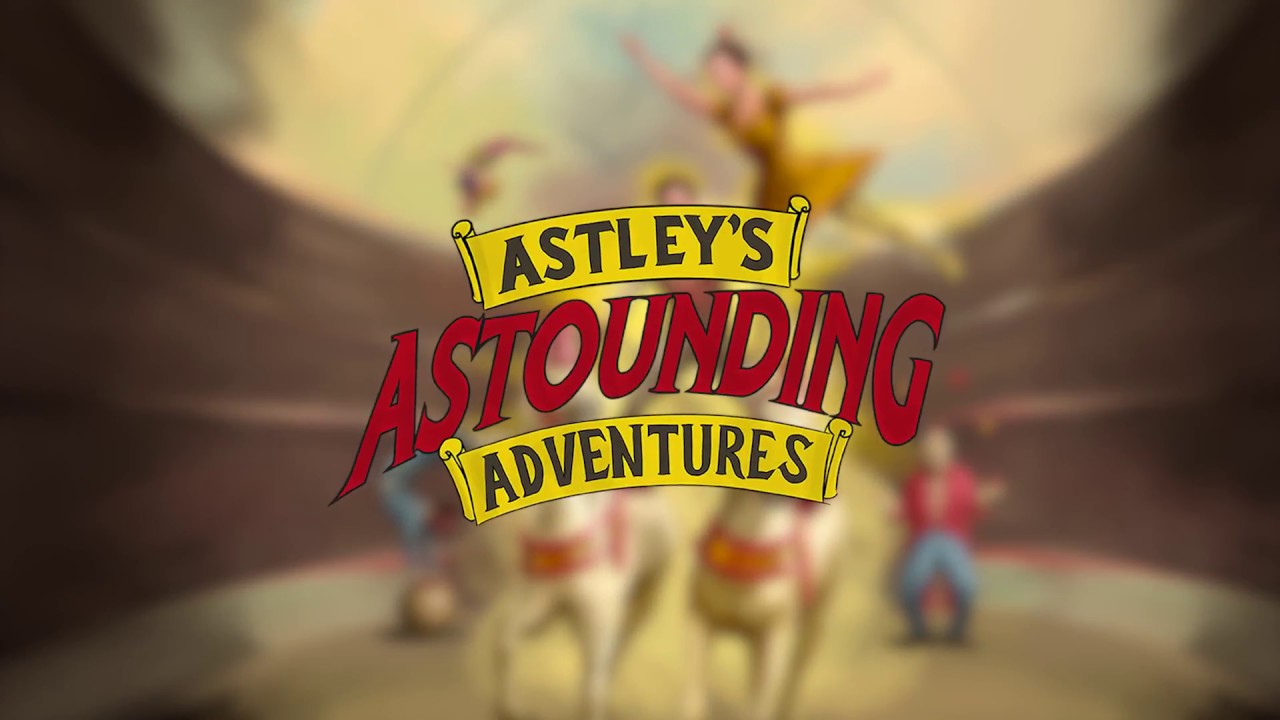 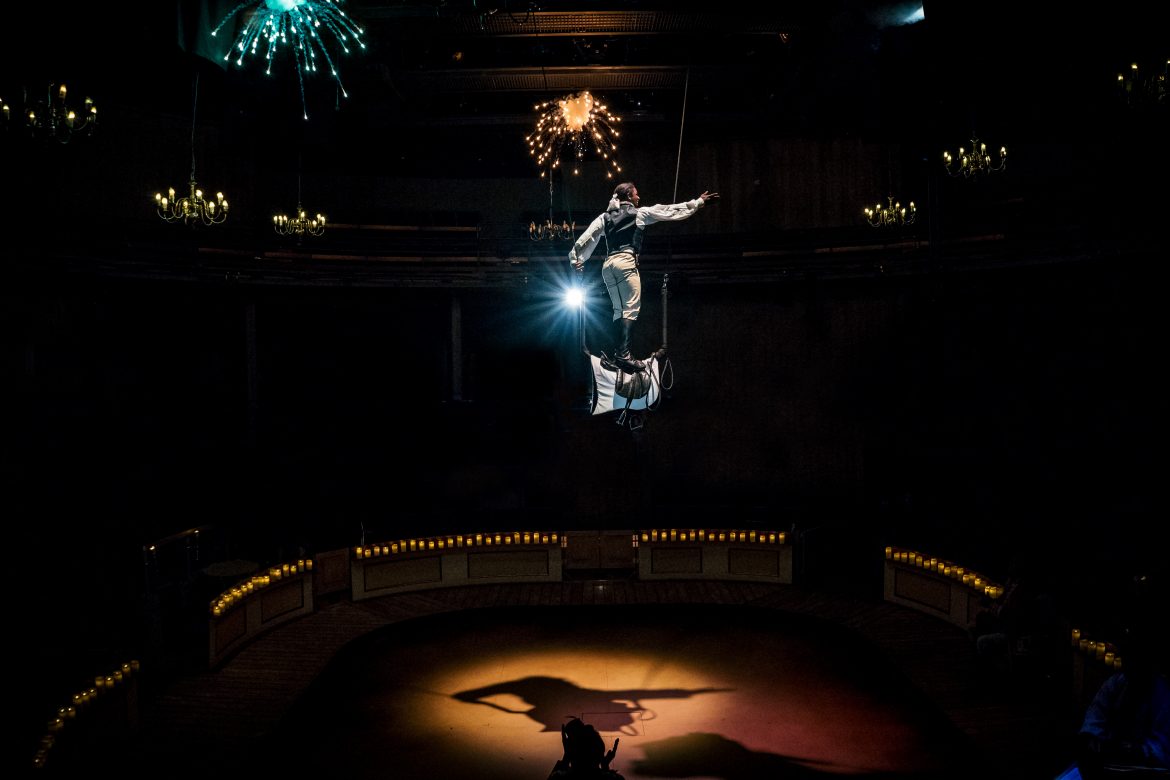 “An unbelievable show... suitable for all the family, it is imperative that you buy your tickets…”

“Simply remarkable…This is more than a must see show…”

“I can guarantee you a great show…”

“A triumph of theatrical invention and storytelling…”

“Packed with comedy, it’s a riotous, spectacular celebration of the wonders o…”