We are so sorry to have to share the news that, owing to cases of Covid-19 within the company, we have no option but to cancel performances of the show tonight (6 April), Thursday (7 April) and Friday (8 April). We are so disappointed and can only apologise that even our robust understudy strategy hasn’t allowed us to continue with the show in the coming few days.  If you have bought a ticket for performances Wednesday, Thursday or Friday this week then you don’t need to do anything as our Box Office team will be in touch as soon as they are able.  Thanks to everyone for their support and patience.

This might sound like a tall tale; one you won’t believe. It’s a tale filled with football stars, comedians and bishops; circus acts, budgies and politicians; mayors and Her Majesty and a B.E.M. This is a story of a fantastical life.

From the moment he was born, Neil knew he was destined to do wonderful things. And so that’s what he did. He joined a church choir then appeared on Songs of Praise; he hitchhiked across the country then became a famous clown; he went to see his local football team then became their kit man; he left school at 14 with no qualifications then received an honorary degree from Keele University.

And he became a hero.

Presented with the permission of John Blake publishing Ltd 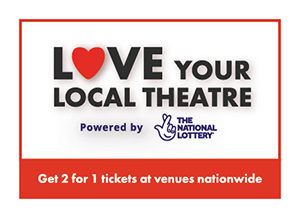 We are excited to announce that we are joining up with over 100 theatres UK-wide for #LoveYourLocalTheatre, offering 2-for-1 tickets for our brand new production, Marvellous*.

A big thank you to The National Lottery for supporting this incredible initiative, giving Lottery players the chance to get their hands on a bargain for top-class live entertainment.

Read more about this here

*Available on selected dates only 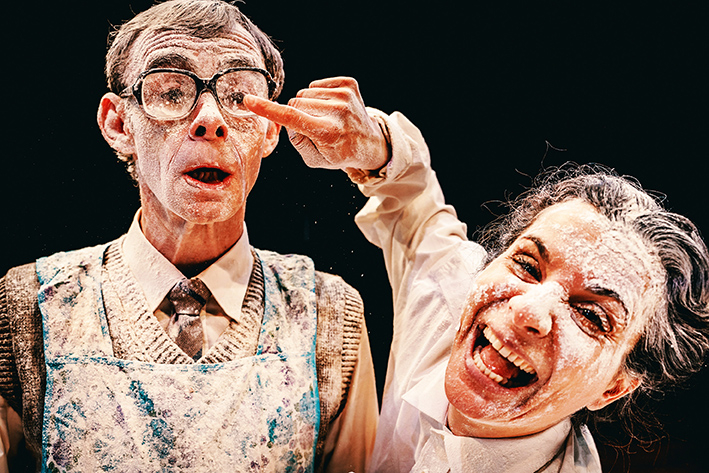