Doris and George meet in 1951, a chance encounter in a Californian hotel that leads to a passionate one-night stand. Both are married to other people but, soon aware that this might be the start of something, they promise to meet 12 months later. So begins a romantic love affair that lasts 25 years.

The play charts their lives through the ups and downs of parenthood, career highs and lows as well as the shifting fashions and morals of the passing decades.
Bernard Slade paints a bittersweet, nostalgic and very funny portrait of two likeable protagonists who find themselves in the most unusual of long-term relationships.

One of the world’s most widely staged plays, Same Time, Next Year was originally produced on Broadway in 1975. It ran for four years, winning a Tony Award for lead actress Ellen Burstyn, who later recreated her role in the successful film of the same title opposite Alan Alda.

We are excited to announce that we are joining up with over 100 theatres UK-wide for #LoveYourLocalTheatre, offering 2-for-1 tickets for Same Time, Next Year*.

A big thank you to The National Lottery for supporting this incredible initiative, giving Lottery players the chance to get their hands on a bargain for top-class live entertainment.

Read more about this here 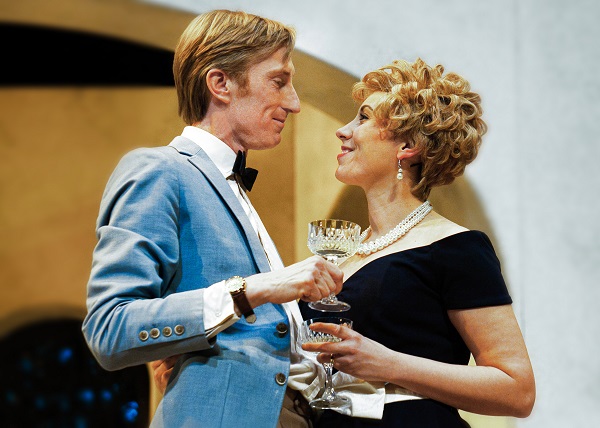